M.Auezov South Kazakhstan State University  was active in the establishment and development of partnerships with Chinese universities. In the cooperation framework is joint research work in the field of exchange of students and teachers, and develop joint educational programs and projects in the field of education and culture. On the basis of cooperation agreement between M.Auezov South Kazakhstan State University and Dalian University of foreign languages 8 January  of  2016, with the assistance of the Embassy of RP  in PRC in Dalian University of foreign languages (DUFL, Dalian, northeastern Liaoning province of the PRC) has opened  a “Center for research  for Kazakhstan”.

The center will assist everyone in learning the Kazakh language, Kazakh literature and culture, as well as to inform students and teachers about the history and modern life of Kazakhstan and to contribute in expanding educational and scientific contacts between citizens and organizations of China and Kazakhstan.

Center for research  for Kazakhstan

The aim and basic principles of the Center are:

The development of teaching and study of language and culture of Kazakhstan;
– The study of Kazakh language and getting to know with the works of Kazakh literature and art;
– The study of history and national traditions in Kazakhstan;
– Promotion of exchanges and cooperation between institutions of the two countries in the fields of culture, education and science;
– Informing teachers and post-graduate students and students of “DUFL” about modern life and the history of Kazakhstan;
– The expansion of cultural, educational and scientific contacts between the citizens and organizations of China and Kazakhstan

Head of the international cooperation center 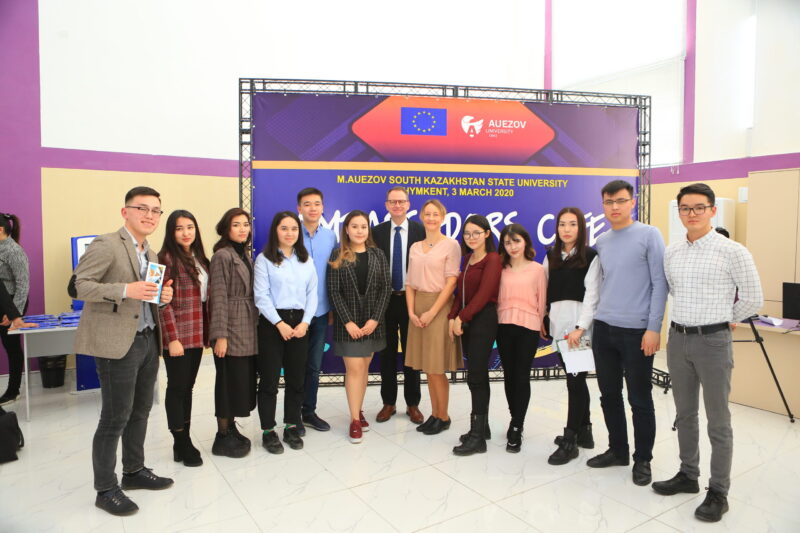 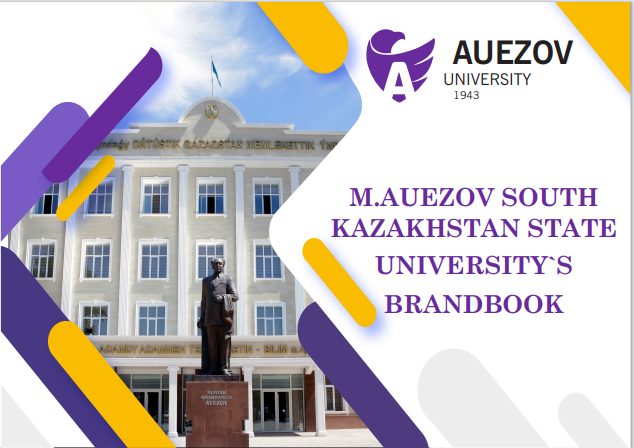